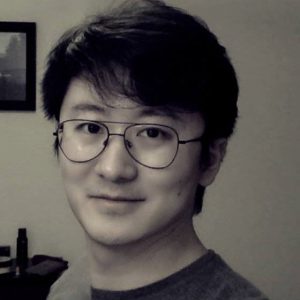 PhD Candidate Yunkang Kang joined colleagues from the University of Canberra, Purdue University, and the University of Texas at the American Political Science Association Conference in Boston for a panel on “Fake News and Trust in News Media in the U.S.” Kang presented a paper which investigated the logic of so-called “hyper-partisan” media on the political right such as Breitbart.

Funded, supported, and managed by the sprawling networks of right-wing donors, activists, think tanks, politicians, and Astroturf organizations, these media outlets tend to blend partisan news of the early Fox News variety with propaganda tactics and engage in a wide range of political operations such as opposition research and disinformation to advance tangible political goals at strategic moments.

While right-wing media are clearly not all run by the same political interests or operating under any central command, Kang’s research demonstrates that they display an impressive degree of coherence that resemble that of political organization. They join in amplifications of narratives at strategic moments, reaching very large audiences and accomplishing common political goals; they also at times de-align themselves as they attack each other and promote conflicting narratives that fragment their audiences’ attention when their interests diverge.  You can read the whole paper here.